A beverage packaging design for Milkis

Celebrating the 30th anniversary of milk soda ??畑뱀룈湲퓁s??after its first release in 1989, Lotte Chilsung Beverage renewed the package of Milkis.

While Milkis package was renewed twice after its release, Lotte Chilsung Beverage largely changed the package in celebrating the 30th anniversary of Milkis. Lotte Chilsung Beverage plans to expand the youth demands and strengthen the brand power by keeping the original taste of Milkis while applying the refined trendy image under the slogan of ???雅?Milkis??that consumers are familiar with.

Inspired by the origin of ??畑뱀룈湲퓁s??meaning ????泳?춹ining Soft Milk and Sweet Kiss?? the previous package had a drawing of man and woman placed symmetrically. On the other hand, the renewed package has a drawing of a loving and charming couple to express the brand image in more familiar way. Also, the renewed package has pastel-colored bubble patterns to visualize the unique soft bubbles of Milkis. In addition, the product? BI design has become more trendy and simple to enhance aesthetic element and readability.

In addition, the green plastic bottle for 500ml and 1.25L Milkis has been changed to easily recyclable transparent plastic bottle. Also, the package design is environment-friendly by applying ????レ낢 Cutoff Label??with double dotted lines for removing the label easily. This shows how the package design considers about the social responsibility of the company. 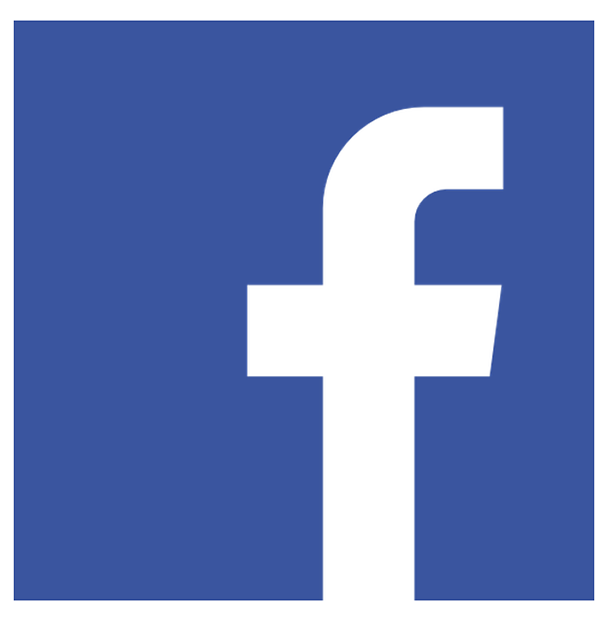 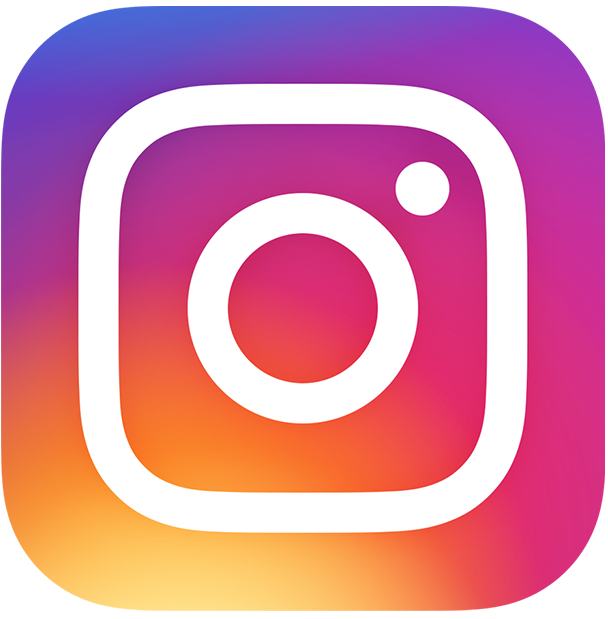 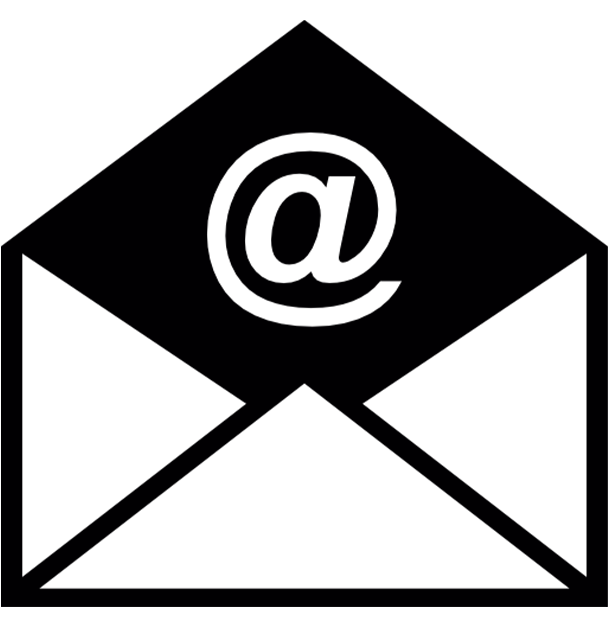